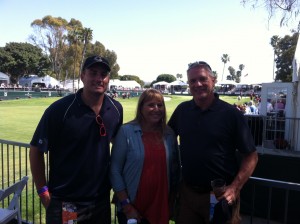 The Toshiba Classic is one of the most exciting weeks of the year in Orange County. For seven days in March, Newport Beach welcomes the legends of the golf world. One of the most successful tournaments in Champions Tour history, the Toshiba Classic has raised over $16 million in the past 16 years for its lead beneficiary Hoag Memorial Hospital Presbyterian as well as other Orange County charities. Be a part of the action this March- join us for the 2014 Toshiba Classic! END_OF_DOCUMENT_TOKEN_TO_BE_REPLACED 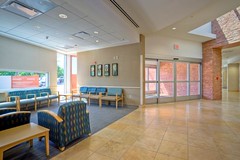 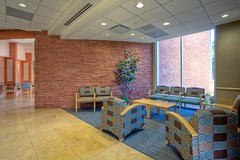 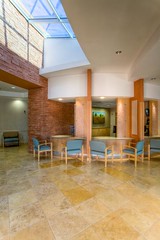 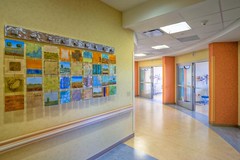